04 Luglio 2022
News
course: Home > News > More Informations
Our company takes its name from one of the most interesting regions of Europe, Brittany, situated land in the north of France, which in ancient times was inhabited by the mysterious Celtic people, an attentive observer of the cosmic laws. In their Breton language, the word tann meant tree, especially oak considered a symbol of immortality because it is the link between earth and sky. The tann was the product of the tree, the bark used for leather tanning and the same words Tannery or Tannins they come from their language and bind us to this place. Not just nature and pastures but love for the traditions and beauty have led us to purchase the best raw leather. Two regions, Tuscany and Brittany, apparently distant, are united by ancient knowledge that strengthens and support a constant journey of research and improvement. Our skin is a symbol of becoming and he spends time enhancing its beauty and naturalness. Quality in respect of nature is ours philosophy and vegetable tanning, ancient and noble art, is its representation. 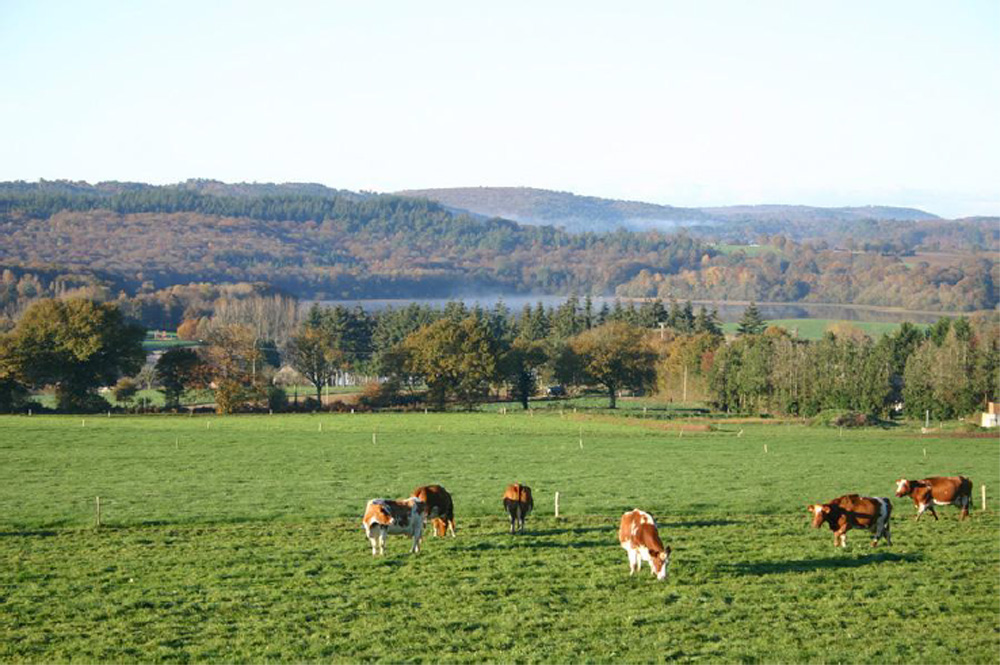 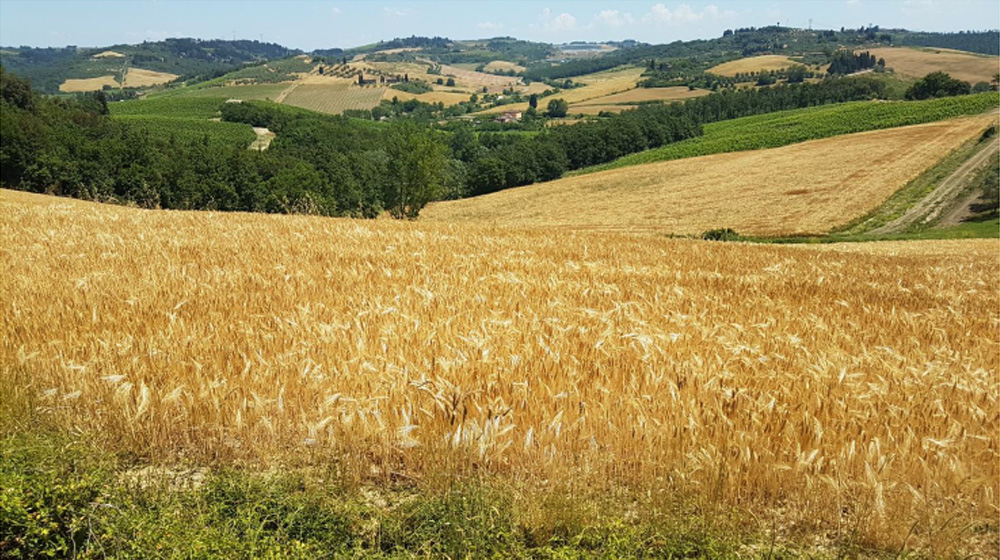 Tuscan landscape
<< precedente
Website creation www.sitoper.itt
close
close
Choose the language
It appears that your browser language is different from the website.